Glass windows are the most common configuration of buildings. Nowadays, almost every building is full of glass. Even the entire floor is made of glass windows. However, the glass itself is fragile, so many people will apply windows to protect windows. . However, the window film can not only have this effect, so let's learn about it together with Xiaobian. 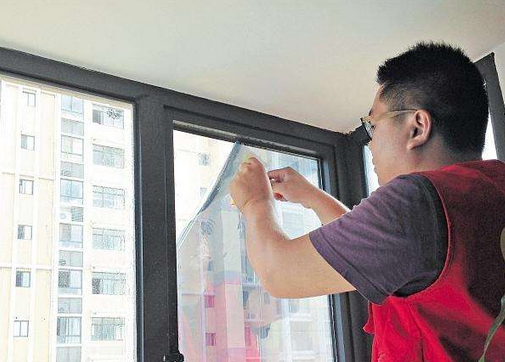 First, what is the role of window film

The window film has a good thermal insulation effect. In the summer, 45-85% of the sun's outdoor direct heat can be cut off, reducing the heat into the room. In winter, heat loss can be reduced by more than 30% in the room, thus playing a role in insulation.

The glass is fragile in nature. After the film is applied, the broken pieces of the glass can adhere to the glass film when the glass is broken, and the original shape can be maintained without fear of splashing everywhere. It is difficult to clean and it is easy to scratch the bleeding. 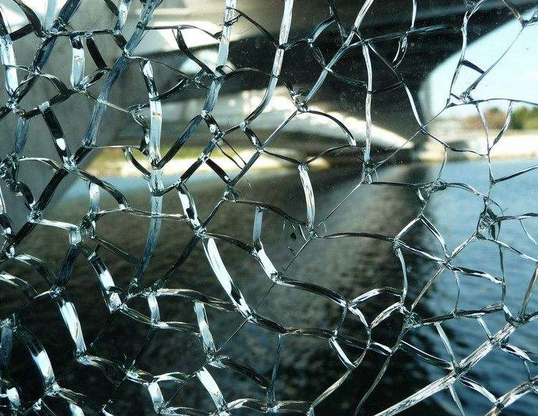 Window film can resist high temperatures above 500 degrees, which is very effective in preventing the increase of fire hazards, thus protecting human and property safety. Not only that, after the window glass was filmed, we didn't have to worry about glare, but it also resisted 99% of the extraneous UV rays entering the room.

4, the role of decorative space

The window film can create a privacy space easily and easily, and it can also enhance the visual effect because the window film has a decorative film that can be used to create a translucent and meandering effect. It is ideal for a simple decorative style. It can also be partitioned and blocked to keep the interior in good condition. Light effect, but also reduce visibility. And its color, style performance, is a new type of building materials with low cost, safety and environmental protection. 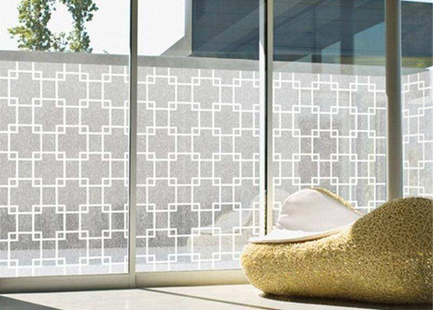 Second, what places the windows need to film

The glass film can be applied to curved glass in a commercial building. It can prevent glass from splintering and splashing, block heat radiation, and reduce air-conditioning costs. It is safe and energy-saving, and it can also create a bright, changing fashion business space.

Most of the star-rated hotels choose glass curtain walls. Using window films on the windows can not only make the interior more beautiful, but also ensure the lighting of the rooms. The privacy and security of the windows are greatly increased. 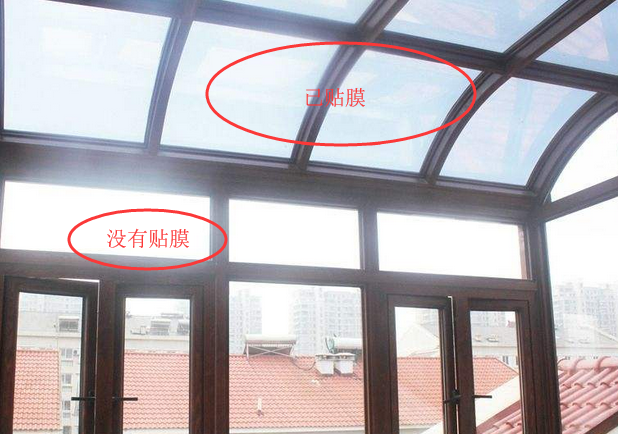 In restaurants or entertainment venues, there is a need for a more beautiful and elegant atmosphere. Therefore, affixing some colorful decorative films on the glass can not only match the overall style, but also increase the visual enjoyment and sensory comfort of the space.

The glass film can bring about better privacy and security, and can promote the hospital to create a peaceful and safe healing space. It is very beneficial to the physical and mental health of the patient.

The window film has a thermal insulation effect, which can reduce the air-conditioning cost for government agencies, banks and other places, and save energy. And there are explosion-proof effects, which can be hidden in these areas of security risks, leak hidden concerns. 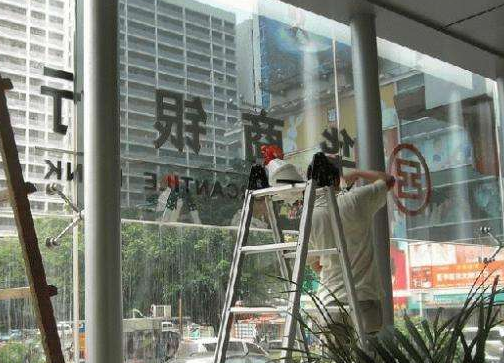 The glass film can prevent 99% of ultraviolet rays, and can protect the museum's cultural relics, historical materials, books, crafts, etc. It is not easy to fade or age.

Window film is also very suitable for home, like the living room, bedroom, bathroom and other places can be used to create a more comfortable living environment for the family. 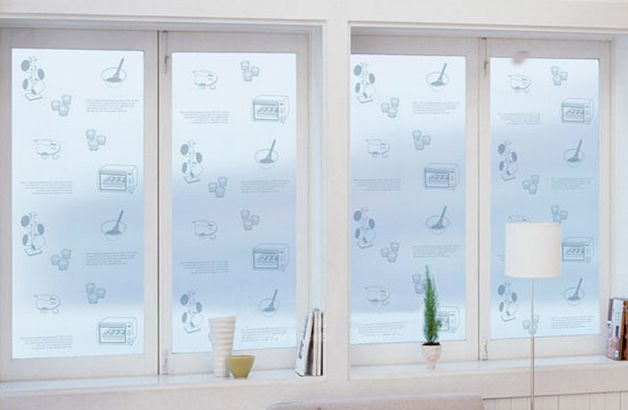 Edit Summary: The above is window film on windows What is the role and place of which require film introduction, I hope to share content Xiao Bian give you some help, if you want to learn other knowledge, we can focus on the information this site.